I am lucky to meet an incredible group of (mostly) women who become my ‘colleagues’ around once a month at craft fairs.   These woman hand-make beautiful items with great care at home.  Some work for other people part-time and some full-time, and use their handiwork to supplement their incomes and some are designers and makers full-time.

It got me thinking; what are the similarities between us and those working in cottage industries before the industrial revolution?

Well, the most obvious one is that we work at home, like those families creating products such as cotton, linen and woollen products before the industrial revolution.   The difference, perhaps comes from the type of people doing the work. In the past it was most often agricultural families who worked in cottage industries, supplementing their income during the winter months, when there was less work happening in the fields. 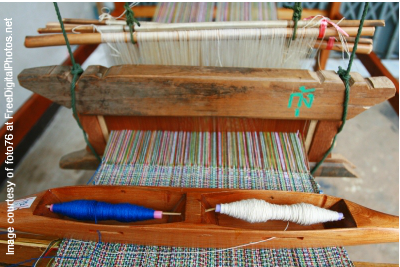 Many women also use the money raised from their endeavours to supplement their income now, but if you were to ask their backgrounds they would prove to be many and varied.  Many are graduates who had extremely high-powered and successful careers (and perhaps still have).   For those who work from home full-time, it may be because they now have children and want to be stay-at-home mums; it may be that their work was no longer satisfying them; that they have suffered from ill-health (including mental health issues); or simply that they have had a great idea and have the entrepreneurial spirit to want to follow it through. 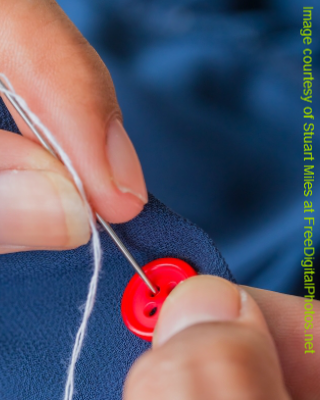 Traditional cottage industries often involved the whole family with, for example, women spinning yarn, children carding it and husbands weaving it.  Skills were shared amongst family members.  It is now much more likely to be only one member of the family undertaking the crafted work.  Many men might say they are still very much involved, however, whether it is looking after the children while their wife or partner is at craft fairs, or helping set-up or dismantle at fairs, or being a sounding-board for a woman who has been home alone all day and wants to discuss what she is working on, or how to take the business forward.  The social aspect of cottage industry has gone to a great extent.  Crafting is, on the whole, a solitary activity and may not suit those who require the company of and interaction with others.

Whole communities might be involved in similar activities, such as cotton producers in Burnley, and so would share information and knowledge between themselves.  Nowadays there is much more variety in the type of items being produced.  There are, however, crafting and small business support groups which allow people to share, for example, marketing information and advice.   While some crafters might be secretive about their methods, in order that their work is not copied, some run workshops for others to share their skills.

Another similarity between now and the past is that crafters can choose their own hours of work, rather than the hours set by their employer.  They can start at the time of their choosing, take breaks when they are hungry, thirsty of tired.   Mothers can take care of children in the home and work around their needs. 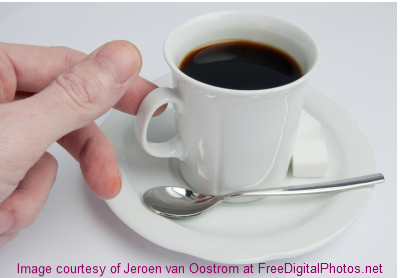 Does it mean that we work fewer hours than those in employment?  Probably not.  One of my friends posted a meme the other day which says ‘entrepreneurs are willing to work 80 hours a week to avoid working 40 hours a week.’  I can relate to this myself.  I am often doing little bits of research in front of the TV in the evenings, doing last minute calculations on costs before I switch off the light at night, and reading articles I have saved onto Evernote when I have a spare moment here or there.  Craft fairs require work at weekends and emails from customers, or potential customers, have to be answered quickly for peace of mind.  On the plus side, I can go to the supermarket, have my hair cut or grab a coffee with a friend during the week and avoid those peak times at weekends.  I can walk my dog when it is sunny and work when it rains.

Cottage industries began to die out in the 1760s, with the invention of machines which sped up production but meant that people had to work together in factories rather than their own homes.  Markets became global and now we are swimming in a sea of mass-produced consumables. 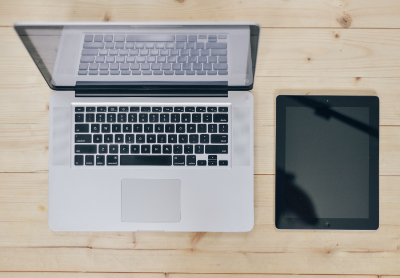 With clothes, technology and even food being shipped half way around the world, there has been a resurgence in demand for individual, beautifully finished, locally and personally made goods.  Mass production has brought a lot of additional comforts that we all take for granted, but I like to think of myself as one of the new breed of cottage workers.  I produce a product which is made by hand and original.  As a consumer, rather than a maker, I also love the concept of buying local and handmade, putting money in the pockets of individuals who are working to buy their child ballet lessons, or themselves more crafting products, rather than into the coffers of multi-national companies.